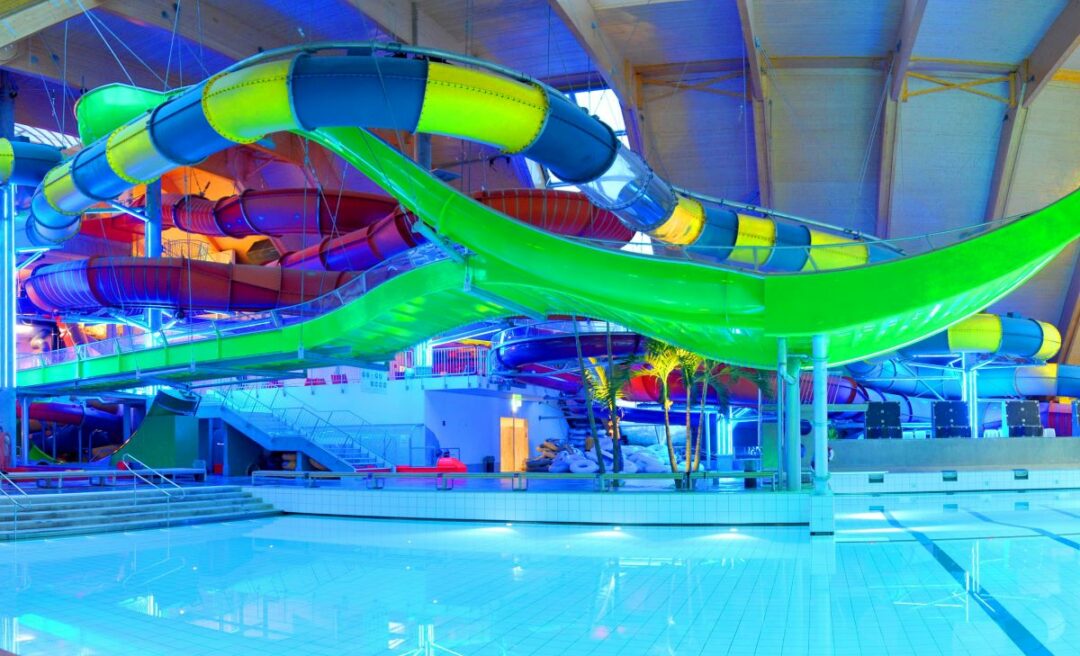 The Badeparadies Schwarzwald was opened in 2010 as the third facility of the WUND Group.

Building on the feasibility studies from 2009 (new construction) and 2011 (expansion) for the Black Forest bathing paradise, further expansion plans (slide paradise, multi-storey car park, wellness oasis) were examined for economic feasibility in 2013 on behalf of the project-financing LBBW.

Previous Project

Next Project
Back to the overview